Mastering His Missionary Work in Your Life 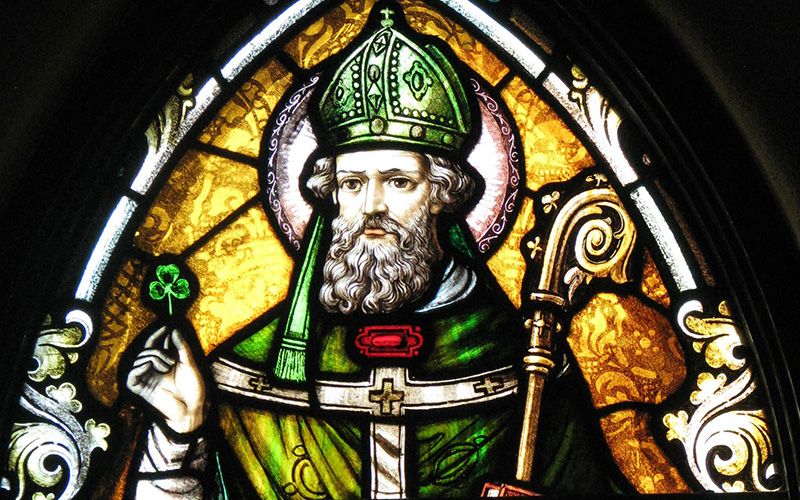 Out of the Church’s many saints, St. Patrick is one of the few who have also attained the status of historical legend and national icon. He is also a great example of a dedicated missionary who, above all else, put the spread of Christ’s message as his only purpose in life.

Hence, this post will cover how you can emulate the evangelical style of this legendary saint while at the same time learn some important facts about his life.

After all, sometimes you will encounter many skeptics who would rather have the historical truth over myth and these facts can help you answer their questions about who St. Patrick really was. 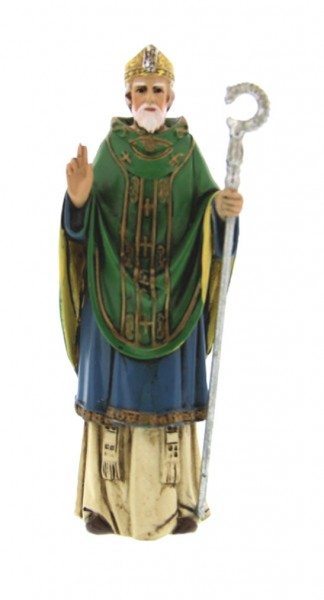 The first, well-established fact about St. Patrick’s life was that he wasn’t actually a native Irishman. He was born somewhere in Roman-occupied Britain and first arrived in Ireland after he was kidnapped by Irish raiders and slavers.

He had spent about six years as a slave, working as a shepherd. It was during his time in captivity that he found solace in Christ and, ultimately, converted. Although he had no formal education in the faith, these years would eventually prove vital to his spiritual development as he found his way back home.

All of St. Patrick’s biographies agree that he fled his master after hearing a voice from the heavens promising his safe return home. After several adventures at sea and upon arrival, he was finally reunited with his family and began to formally study the Catholic faith.

It is also agreed that he continued his studies mainly in Europe and was ordained by Bishop Germanus of Auxerre (who is also a saint). It was during his time as a priest that he received the famous vision of the Irish crying out for him to evangelize them. 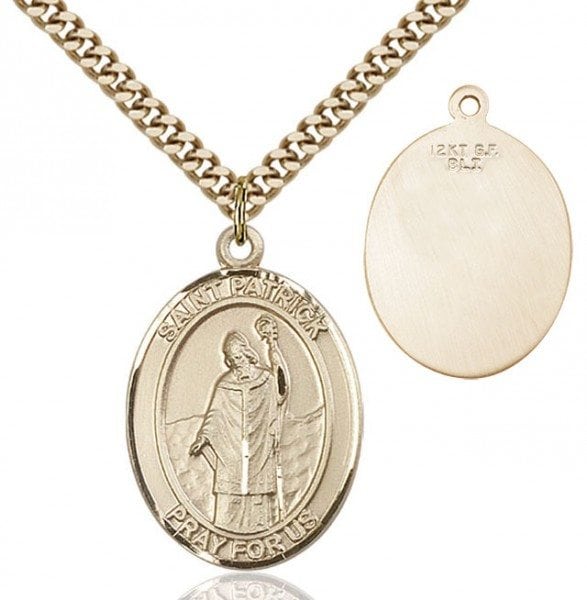 Click Here to Buy Our Most Popular Saint Patrick Medal

Fact #3 - His arrival marked the rise of Christianity in Ireland 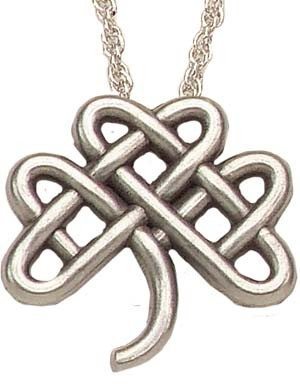 While the specific dates of his own life are unclear, one thing is certain: St. Patrick’s return to Ireland marks the region’s rapid Christianization. Shortly after becoming bishop, he foresaw the vast missionary work of converting the island’s pagans.

Despite the opposition of powerful kings as well as influential druids, St. Patrick prevailed. Today the Catholic Church remains the dominant religion of Ireland with 78.3% of the population registered as adherents.

How did St. Paddy do it?

A lot of people will tell countless tales about St. Patrick and how he achieved this momentous feat of evangelization. However, one can summarize the important lessons in all of them into three little strategies. Consider putting these lessons into practice in your own missionary work, big or small!

He interacted with the local culture

Catholics are called to be in the world but not of the world. However, that doesn’t always mean you should automatically reject the culture of the people you are evangelizing.

Of course, that is easier said than done in a world that is increasingly saturated with worldly and secular world views. Regardless, you should always practice careful discernment and understanding when interacting with people of different cultures.

St. Patrick accomplished this easily through the use of symbolism when he used the shamrock to explain the Trinity.

During his time, he knew that the Irish pagans had many triple deities. With the help of the shamrock as a model, he used this knowledge to help converts better understand the nature of God.

He reached out to a lost and marginalized people.

As a whole, the Irish were always at odds with the rest of Britain (even before the arrival of the Roman Empire). It is often said that the people there were shunned, feared and marginalized as barbarians.

St. Patrick knew this very well when he returned. He understood that plenty of the hostility he received was also due to incorrect associations between Christianity and efforts to impose Roman culture on theirs. That is why he focused purely on preaching the Gospel first and focusing on aspects of Christianity that greatly resonated with the Irish spirit.

Likewise, you too could be evangelizing people who are lost and marginalized in their own way. They could be misunderstood and show great resistance to any attempt to ‘change them.’ Consider looking deeper and remember that every person is a child of God. See people at their best and how Christianity resonates with the goodness in them.

He was not afraid to suffer in the face of opposition.

Lastly, he did not flinch in the face of the many people who opposed his efforts (and they were many). He was threatened by a number of powerful chiefs, lords and kings. The pagan druids also opposed his evangelization efforts at every turn.

Despite such tribulations, St. Patrick accepted it all with grace and did not abandon his mission. He persisted in converting as many of Ireland’s people as he could, all the way to until the end of his days.

This same courage is asked of every Christian for evangelization is truly a work that is never finished until the end of days. In the face of failure and opposition, one should hold fast in their faith. In light of success, one should not be too complacent and keep reaching out to the lost.