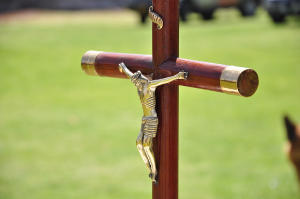 Both the cross and the crucifix are important symbols in the Catholic Faith. To non-Catholics these two may look similar but certain meaningful differences exist between them and these differences can mean a lot to Catholic devotees.

As a result, some Catholics may struggle in deciding whether to embrace a crucifix or just stick to a plain cross for use in their daily spiritual devotion.

What are the differences between a crucifix and a plain cross?

The cross is perhaps the most famous and widespread symbol in Christianity. It is used in Christian gatherings and messages. In Roman times, the cross was an instrument of torture and public humiliation. It is the equivalent of today’s death penalty in that hardened criminals were put to death by crucifixion.

Today, the cross has been adopted as a symbol of the ultimate sacrifice. It evokes Jesus’ death and, more importantly, His resurrection.

In the Catholic Faith, the crucifix is a very common symbol which is a cross with the figure of Jesus Christ attached to it. It often has the word “INRI” written across the top. These letters are a shortened version of a phrase that translates to “Jesus of Nazareth, King of the Jews.” These were the words which Pontius Pilate, the Roman governor of Judea, ordered to have written on the cross upon which Jesus was crucified. 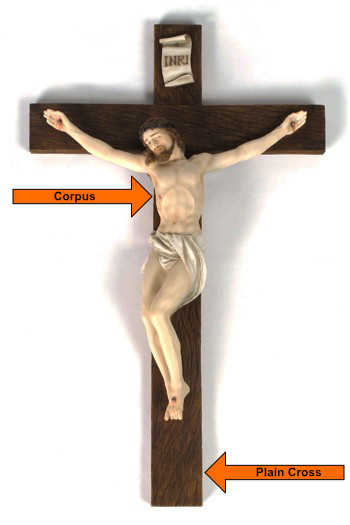 The Crucifix as a Sacramental

According to the Catholic catechism, the crucifix is a sacramental or a sacred symbol that the church instituted to prepare Catholics to receive God’s grace. A sacramental finds its power in the Paschal Mystery which is at the heart of the Catholic Faith.

The Paschal Mystery is closely tied to the history of salvation and is centered on the mission of Jesus Christ on earth which is His passion, death and eventual resurrection. Many Catholic devotees gaze reverently upon the crucifix while praying in order to remember Jesus’ great sacrifice and evoke feelings of love, trust, faith and devotion.

For Catholics, the crucifix captures the great sacrifice that Jesus made for humanity. It is a symbol of salvation and Christ’s ultimate act to atone for the sins of the world. The crucifix also represents Jesus’ mission to reconcile our relationship with God. It is a very profound emblem that demonstrates God’s ultimate power to overcome sin and death.

The Crucifix vs. the Plain Cross

According to Catholic author Patrick Madrid, Catholics use the crucifix instead of the plain cross because the cross only has meaning because Jesus Christ died on it to save us. The crucifix is an important symbol used in many Catholic traditions. It is prominently used during Mass which is a profound celebration in the Catholic Faith.

We can also see the crucifix used in Mass processions. It is often affixed to a staff and put at the center of the altar. Crucifixes are also featured during Holy Week. Aside from the church and public places, we can also see and use the crucifix in our daily lives. We put them in our homes and wear them as necklaces as a symbol of our faith and devotion. 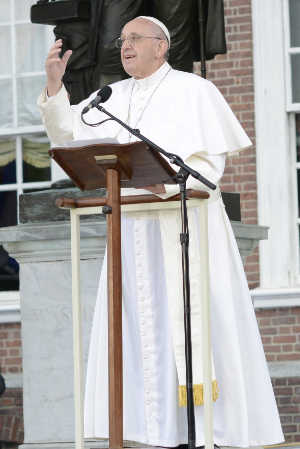 Pope Francis reminds us not to simply wear or use crucifix to show our religious affiliation. It is so much more than that. We should look beyond the symbol and remember the meaning behind it which is Jesus’ ultimate sacrifice on the cross for our salvation.

At the end of the day, it’s not really about choosing which is better. This is not about whether the crucifix or the cross is more meaningful or powerful. These things are just representations of our faith and reminders of what is at the core of our faith.

We are not simply embracing the crucifix or the cross, we are embracing God as the king of our lives. When we accept God’s sovereignty, we repent and acknowledge our sinfulness but more importantly we embrace the fact that Jesus died so that we may live for Him. These are the things to keep in mind when wearing and using Catholic symbols.

How do you use the crucifix or cross in your spiritual walk? What meaning does it have in your life? 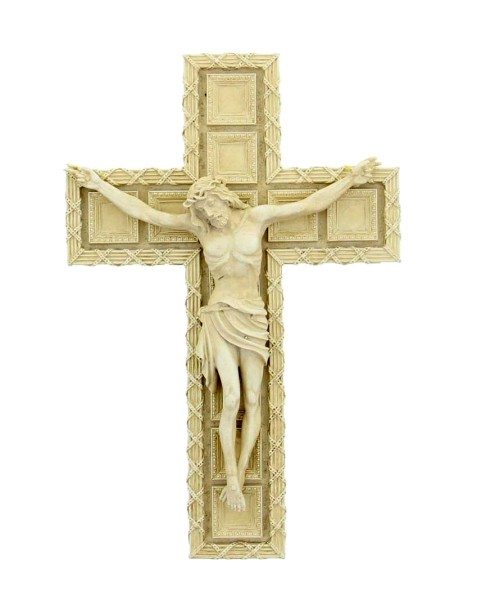 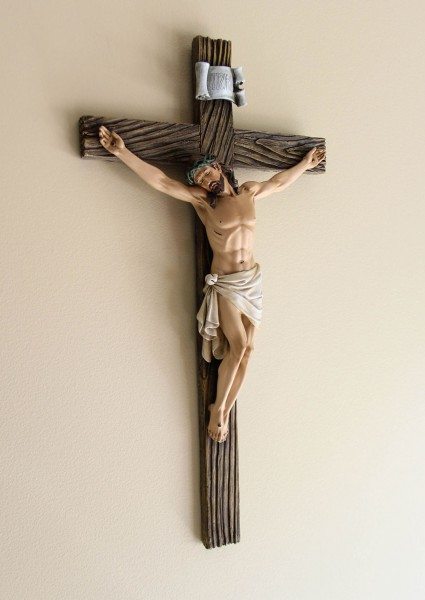 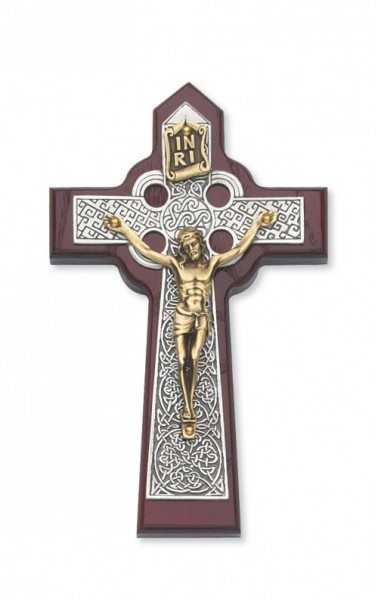 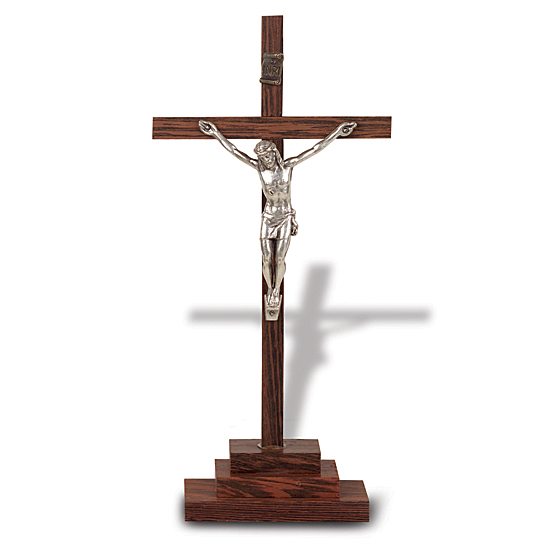 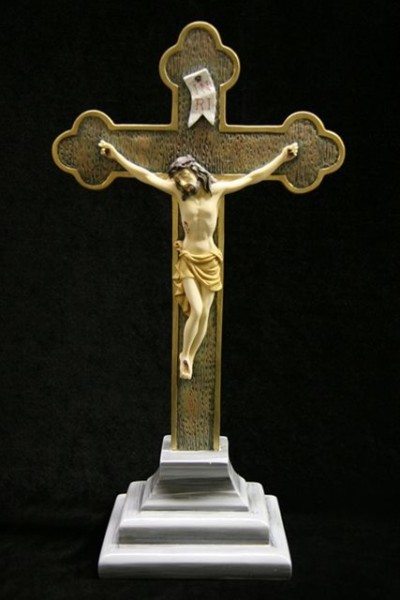