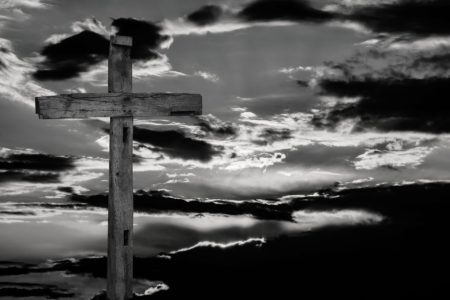 For those born Catholic, images of Christ’s crucifixion and death are not pleasant to look at or to think about. In predominantly Catholic countries, however, they are usually par for the course during Lenten season. Local networks and Christian channels often play cinematic re-enactments of the crucifixion.

How do these images make you feel? How do you explain this time in Christ’s life to your children? Many adults and young people alike find the fact that Jesus’ death and suffering was actually a victory over Satan. How can being scourged and dying in such a horrifying manner be considered a victory?

The reason why Christ’s death is so significant is that He died for the sins of man. He died so that we would have the chance to live again. As taught in the Catechism:

The Scriptures had foretold this divine plan of salvation through the putting to death of "the righteous one, my Servant" as a mystery of universal redemption, that is, as the ransom that would free men from the slavery of sin. Citing a confession of faith that he himself had "received", St. Paul professes that "Christ died for our sins in accordance with the scriptures." In particular Jesus' redemptive death fulfills Isaiah's prophecy of the suffering Servant. Indeed Jesus Himself explained the meaning of His life and death in the light of God's suffering Servant. After His Resurrection He gave this interpretation of the Scriptures to the disciples at Emmaus, and then to the apostles. 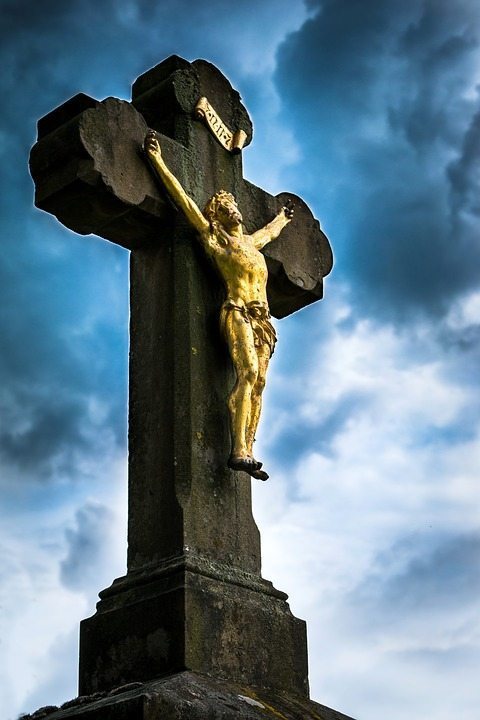 By His Death, this great Sacrifice, Christ triumphed over Satan. Satan’s hatred for God and His creation was his primary motive for tempting our first parents and bringing about Original Sin. Christ’s Death served as the tipping point in the battle for our salvation and Christ emerged victorious.

Of course, that does not take away the solemnity and graveness of Good Friday. On this day, there are no Masses to be held. The altar is stripped of all crosses and candles. Bells are strictly prohibited from ringing. The images of our Lord are generally veiled in cloth.

Catholics are highly encouraged to spend the day performing Acts of Reparation. These include a number of prayers and devotions for the reparation of sins against Christ. We can also perform the Station of the Cross and go on our own journey with Christ towards Calvary.

All practices, however, should be a great opportunity to reflect on the gravity of sin and why Satan is so driven to turn man away from God.

The Nature of Sin and Hell

The Church affirms the reality of the devil’s existence and that his angels were once pure until they all rebelled against God. They are separated from God as a consequence. Thus, it follows that the Church also firmly believes in the existence of Hell.

Contrary to popular belief, however, Catholics don’t necessarily have to believe that Hell is some literal, brimstone pit full of fire and screaming sinners. The more essential aspect of Hell is that it is a separation from God.

And since God is all things good, then the worst fate for any soul is eternal separation from Him.

Since his fall, Satan has had nothing but contempt for God and, to an extent, His children. Sin is his main instrument for turning God’s creation away from Him and dragging them into eternal damnation. 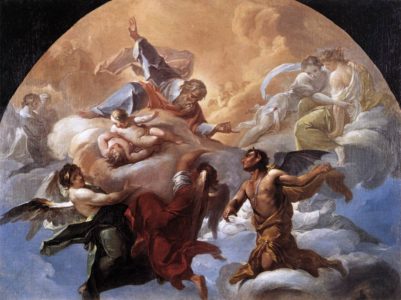 When sin continues to spread around the world, it is because people have forgotten these two important antidotes to sin. Even more tragic is the fact that this applies to many Catholics. They are Catholic in name but have neglected their spiritual life and prefer lives of worldliness.

Prayer helps us regain our minds and focus them on God instead of ourselves.

Good Friday should be an opportunity to really join with your community in prayer. Prayers to the Sacred Heart of Jesus are one excellent example that you can try as a group. 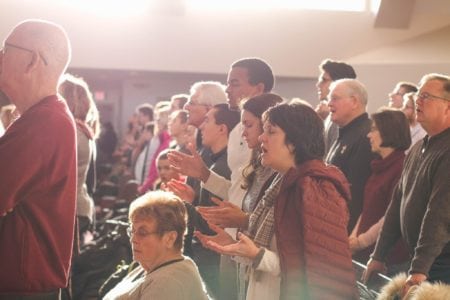 Traditional Prayer of Reparation to the Sacred Heart of Jesus

Most loving Jesus, when I consider your tender heart and see It full of mercy and tenderness toward sinners, my own heart is filled with joy and confidence that I shall be so kindly welcomed by you.  Unfortunately, how many times have I sinned! But now, with Peter and with Magdalene, I weep for my sins and detest them because they offend your infinite goodness.  Mercifully grant me pardon for them all; and let me die rather than offend you again; at least let me live only to love you in return.

For fasting, you can try the traditional method as described in the practice of the Paschal Fast. This means not only abstaining from meat, but also only having one full meal and two smaller meals for the day.

Our Holy Father Pope Francis praised the merits of fasting as a means to feel what the destitute feel, to put ourselves in their shoes and connect us with them. It weakens are sinful tendency towards violence and helps our spiritual growth.

Today, let us continue to do our part in rejecting the Father of Lies and remember Christ’s triumph over him through His Death. Spend Good Friday looking for ways to fast from sinful temptations and turn your hearts and minds towards God.