What is RCIA? Rite of Christian Initiation of Adults

RCIA - Welcome to the Catholic Church

There are 1.2 billion Catholics worldwide, filling more than 221,700 parishes. Each year, many adults are called to join the Catholic faith. How does someone join the Catholic Church? Through a process called the RCIA. Rite of Christian Initiation of Adults (RCIA) is the process in which adults become full, participating members of the Catholic Church. Participants, known as catechumens go through a process of studying the Gospel, nurturing their relationship with God, becoming familiar with the Catholic teachings and practices, professing their faith in Jesus and the Church, and receiving the sacraments of initiation: Baptism, Communion, and Confirmation.

"I love those who love me, and those who seek me diligently find me." (Proverbs 8:17)

Let’s take a closer look at the process of RCIA and answer some FAQs about this important journey.

The Church extends an invitation to all who wish to become members of the Catholic faith. Those who go through the RCIA process fall under one of the following categories:

What does the process entail?

There are four steps in the RCIA process.

1. Period of Evangelization or Inquiry This is the first step in the process where individuals, known as inquirers, first consider joining the Catholic faith. Perhaps they heard a co-worker or friend discussing the tenets of Catholicism and their interest was sparked; or maybe they are in a serious relationship with someone who is a Catholic and want to convert.

Whatever the reason, they’ll have plenty of questions and will be looking for answers. Reaching out to a priest for guidance is a helpful first step. This time is spent searching, asking, praying, and learning if this is something they want to pursue. Inquirers are publicly welcomed by the church community during a special mass when they declare their intent in embarking on the journey to becoming full members of the Catholic Church. At this point, the individuals are known as catechumens, the Greek word meaning, “one being instructed.”

During this step, the catechumens go through an extended period of studying and learning about the Catholic way of life. They’ll study the Scriptures and learn about the doctrines of the Church. They’ll regularly attend mass and reflect on the different readings each week. Once they’ve experienced a true conversion to the Catholic way of life (usually one year) they’ll go onto the third step in the process. This step takes place on the first Sunday of Lent. The catechumens formally sign the Book of the Elect declaring before the community, their family, and the bishop of their diocese that they are called by God to receive sacraments. They are now known as the elect.

Throughout the season of Lent, the elect go through the final step of intense prayer, purification, and enlightenment in preparation for receiving the sacraments at the Easter Vigil. For the newly initiated, the period between Easter and Pentecost (known as mystagogia and lasting 50 days) is a meaningful time spent on reflecting further on the sacraments they just received as well as the commitment they made to the Lord and to their community.

There are many tools available—from books to prayer cards—that can help enrich and inspire you and your loved ones on the journey to being full, active members of the Catholic Church.

Gifts to continue the journey

Once someone becomes a member of the church, their journey doesn’t end there. The journey of faith lasts a lifetime. The following are some meaningful gift ideas to give someone to remind them of their spiritual milestone.

Are you considering joining the Catholic Church?

Do you know someone who is currently undergoing the RCIA process?

How to Keep the Faith Alive in Young Catholics After Confirmation

What’s In a Name? Choosing a Confirmation Name

The 7 Best Gifts One Receives at Confirmation 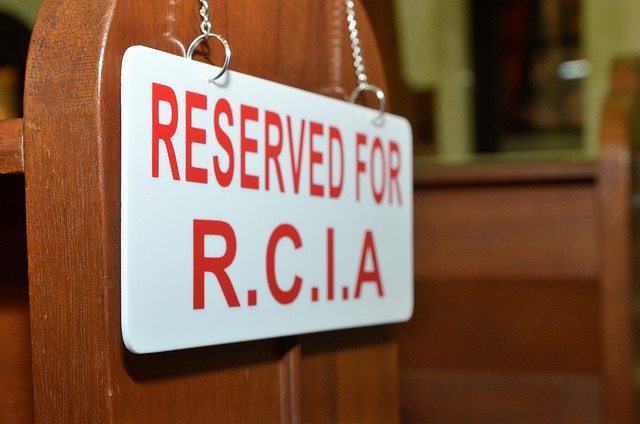 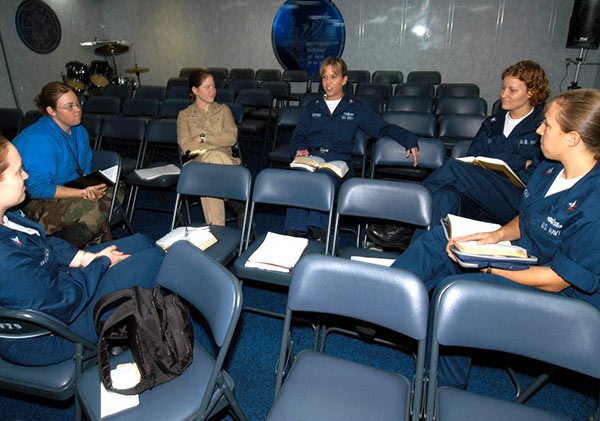 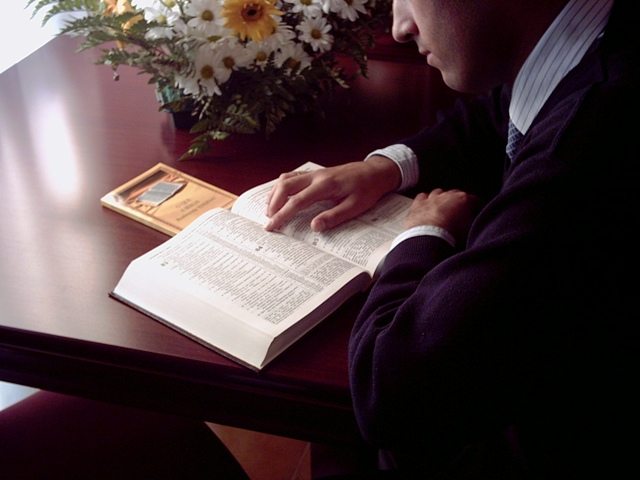 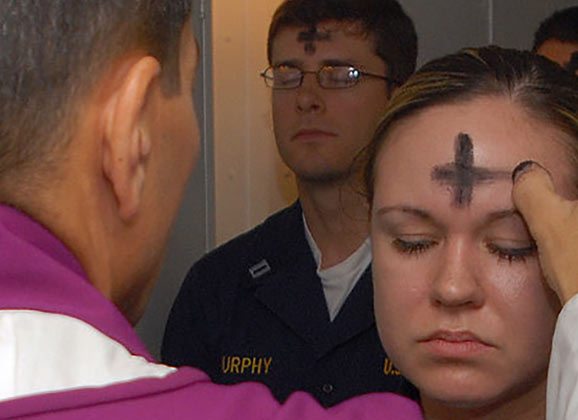 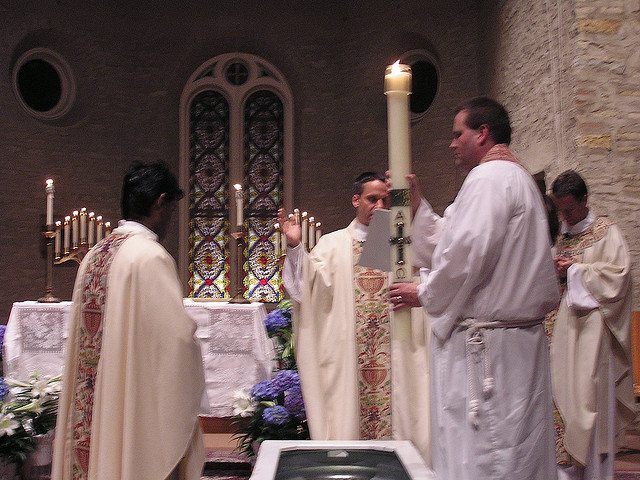