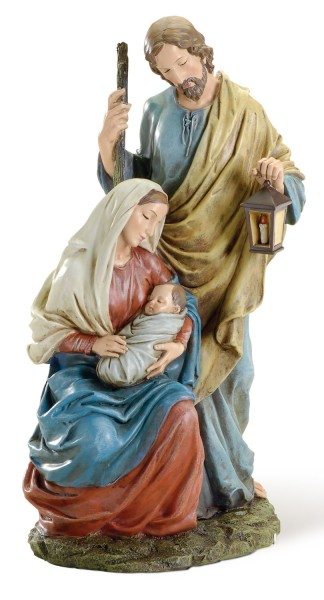 In Catholic Tradition, there is more to Saint Joseph than his mere presence in the Nativity Scene. His story and his saintly virtues also go beyond the story of Christmas. He is a role model of Christian Fatherhood in the face of today’s many modern adversities.

In this blog post, let us explore how his life story is told through the Gospels and how he faced the same challenges that many fathers still face today.

A Journey of Tribulation

In the Gospels, St. Joseph’s remarkable journey begins as he is betrothed to Mary in Judea. But as the Nativity story soon tells, he is visited by an angel and is told that his betrothed has conceived by the Holy Spirit and will give birth to Jesus.

This, however, was but the first of the many trials Joseph would face. After bravely choosing not to divorce Mary for fear of scandal, he is then at a loss upon arriving at Bethlehem, where all inns are full. He had to endure the experience of having his wife give birth in the inhospitable conditions of the manger instead of a proper bed and room.

He is then overwhelmed by the sudden appearance of shepherds and Wise Men, who hail his adopted son as the promised Messiah. This soon draws the attention of the cruel King Herod and Joseph is forced to flee, fearing for the life of his family. 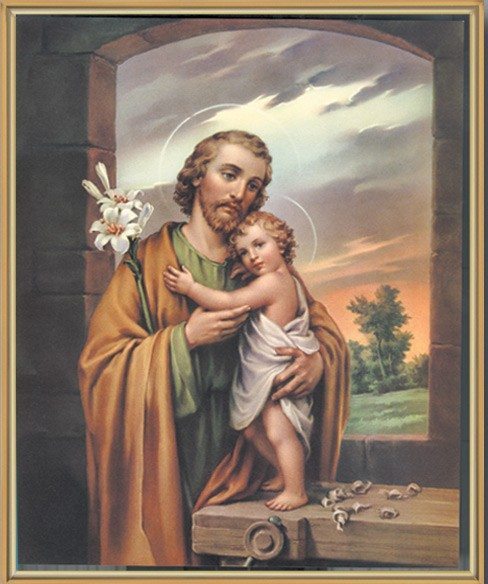 While it is true that Herod died not long after, Joseph could still not risk exposing his family to the powerful people who wished them harm.

Thus, he settled in Galilee and the rest is history.

Perhaps the most extraordinary thing about St. Joseph was that he had nonetheless lived an ordinary life after his turbulent ordeal in the Gospels. There is something remarkable about that because this makes him very relatable to a great many men today. 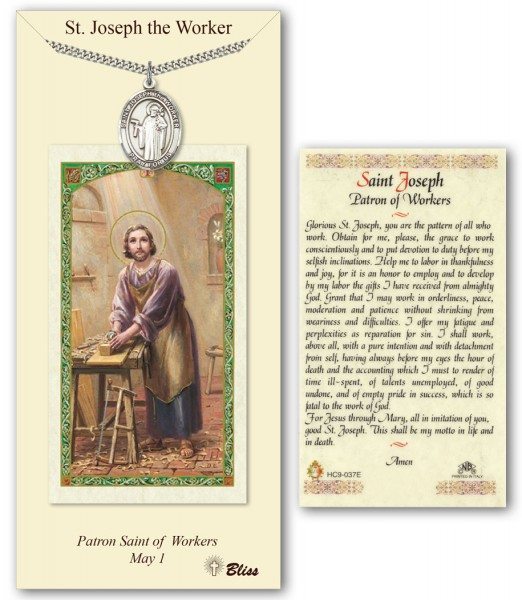 For one, he was the breadwinner of the family. And like any head of the family, St. Joseph was always preoccupied with the concerns of daily life.

It is no wonder he is the patron saint of both fatherhood as well of workers everywhere! Over a thousand years later, these questions are still being asked by many men who work tirelessly to support their families. From the birth of their first child to rearing them up in their formative years, finding the means to provide for it all are always a focal point of every father’s life.

Like St. Joseph however, let us also be reminded that we do not work purely for own sake. We do it for the glory of God and for the families we care for. Sometimes we come home so tired at the end of the day, we wonder if any of our struggles are worth it. During those moments, it is best to look back on St. Joseph’s story and how he endured it all by humbly entrusting himself to God’s will.

A Role Model for Christian Fatherhood

Another thing that makes St. Joseph relevant today is that more people are forgetting about the important role that Christian fatherhood plays in the family.

A good, Christian father is not just the provider. The father must also be a teacher who prepares his children to take on responsibilities as they grow older.

This is more important than ever as we are facing world where a sense of responsibility is increasingly lacking. 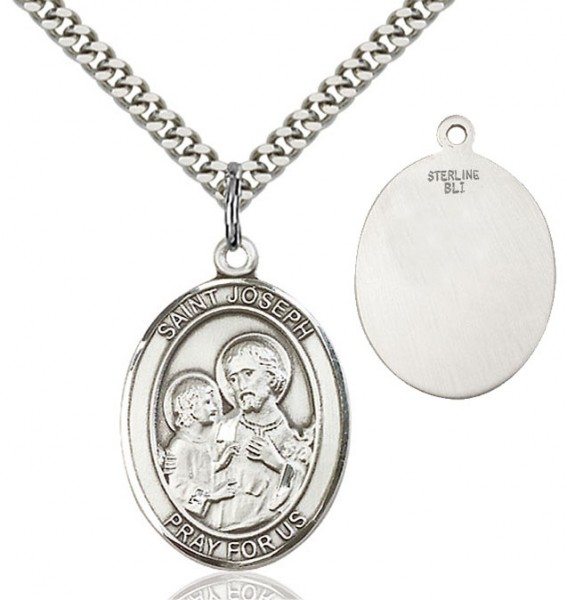 Fathers of Christian families have a duty to instill Catholic values at home and help their children know the importance of working for the glory of God.

Thank the man in your family for all he does with a wonderful Saint Joseph gift!