As he was not allowed to be buried following his martyrdom, his remains were taken to Compostela, Spain, by some of his followers, who buried him. Today, his remains can still be found in the Cathedral of Santiago.

Prayer to Saint James the Apostle

O glorious Apostle, Saint James,
who by reason of thy fervent
and generous heart
was chosen by Jesus to be witness
of His glory on Mount Tabor,
and of His agony in Gethsemane;
thou, whose very name is a symbol
of warfare and victory:
obtain for us strength and
consolation in the unending
warfare of this life,
that, having constantly
and generously followed Jesus,
we may be victors in the strife
and deserve to receive
the victor's crown in heaven.
Amen.

If you like this prayer, you'll love these prayer cards! 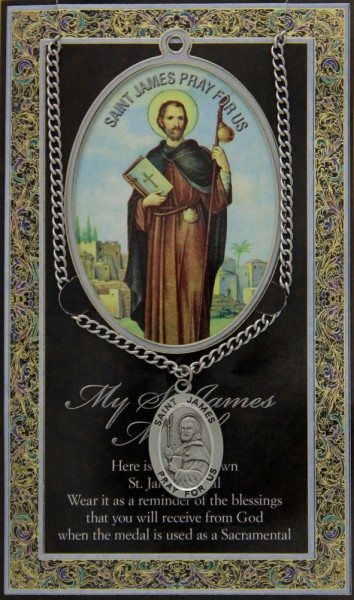 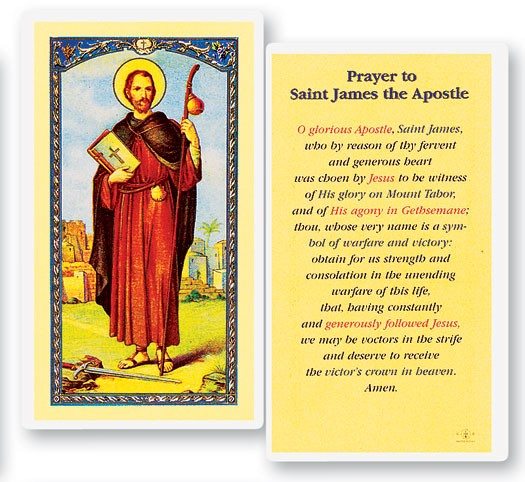 O Glorious St. James,
because of your fervor and
generosity, Jesus chose you to
witness His glory on the Mount
and His agony in the garden.
Obtain for us strength and
consolation in the upending
struggles of this life. Help us to
follow Christ constantly and
generously, to be victors over
all our difficulties, and to
receive the crown of glory in heaven.
Amen.

Use this prayer card to pray for strength and comfort. 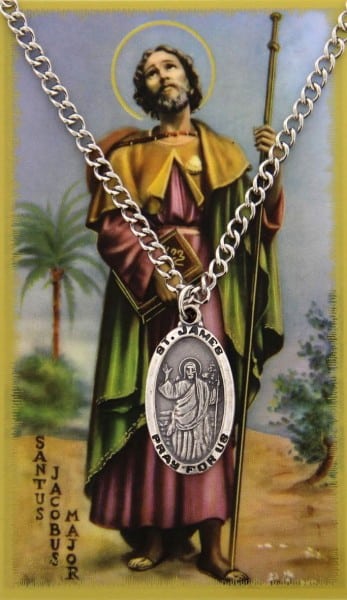