​First Anglican choir to sing at Papal Mass in 500 Years

​Pope Francis' ecumenical program of outreach to encourage church diversity has included an invitation to Hereford Cathedral Choir to make history by being the first Anglican choir to sing at a Papal Mass since the English Reformation in the 16th century.  The choir performed alongside the choir of the Sistene Chapel at Saint Peter's Basilica on June 27th, 2018.  The event is part of the ​program leading up to the Holy Mass held on June 29th, 2018 for the feast day of Apostles Saint Peter and Saint Paul.  The Holy Mass ​was one of the biggest events of the year at the Vatican and the choir also performed there in Saint Peter's Square.

​We're extremely fortunate to have a behind the scenes look through amazing photographs taken by Tenor Choral Scholar Mark Murphy Laseter, who has kindly given us permission to profile them. Mark will shortly be moving on to study for his Masters in Sacred Music at the University of Notre Dame. ​A truly historic occasion for both choirs ​Breathtaking majesty of the Vatican ​Michelangelo's famous paintings on the ceiling of the Sistene Chapel ​Members of Hereford Cathedral Choir at the Vatican ​Cardinals ​making their way to the Chapel ​Choir heading to the Holy Mass

​Mark was fortunate enough to capture wonderful photographs of His Holiness Pope Francis before he led the Holy Mass at Saint Peter's Square, The Vatican. ​The embrace of mutual friendship and respect

​You can ​watch the entire Holy Mass in Saint Peter's square for the Apostles Saint Peter and Saint Paul held on June 29th, 2018, courtesy of the Vatican.

​The transcript of the homily of His Holiness Pope Francis at the Holy Mass and Blessing of the Sacred Pallium for the New Metropolitan Archbishops on the solemnity of Saints Peter and Paul, Apostles​.

​Do you agree with Pope Francis in reaching out to other denominations and inviting them to participate in Holy Mass?

​All photographs reproduced by kind permission of Mark Murphy Laseter.

What is Pentecost Sunday?

The Role of the Catholic Church in Society

Share the GOOD NEWS! Catholic Evangelization in the Modern World

Role of the Papal Conclave; Electing a New Pope 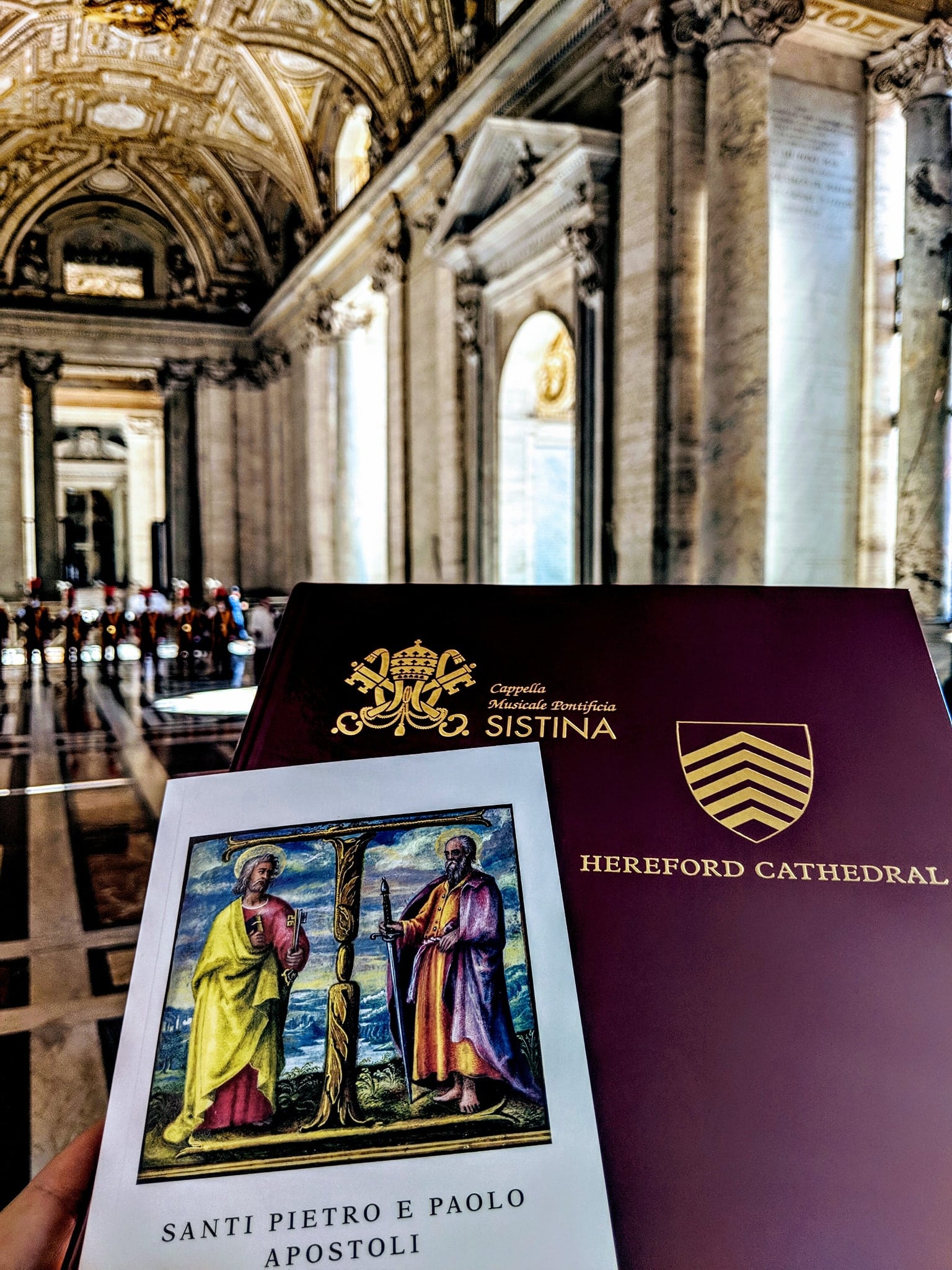 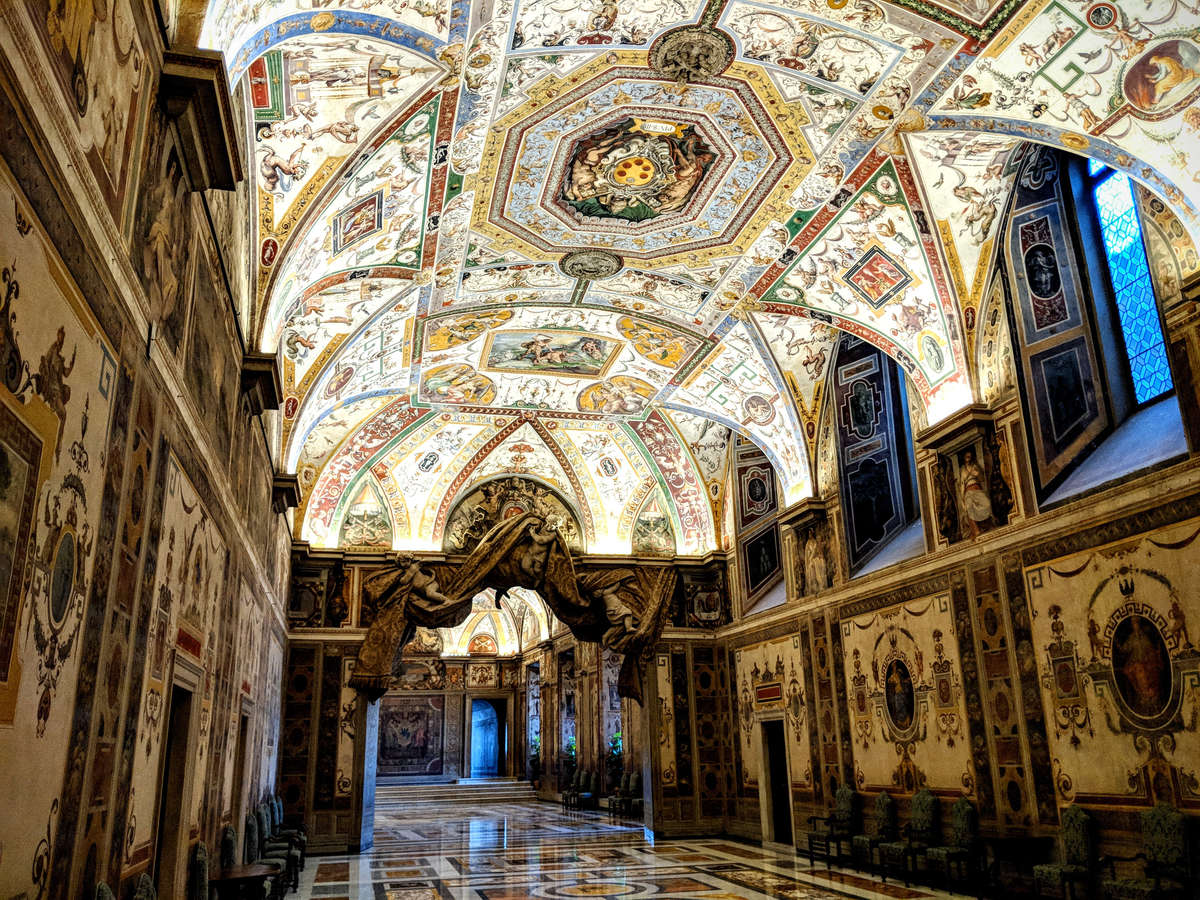 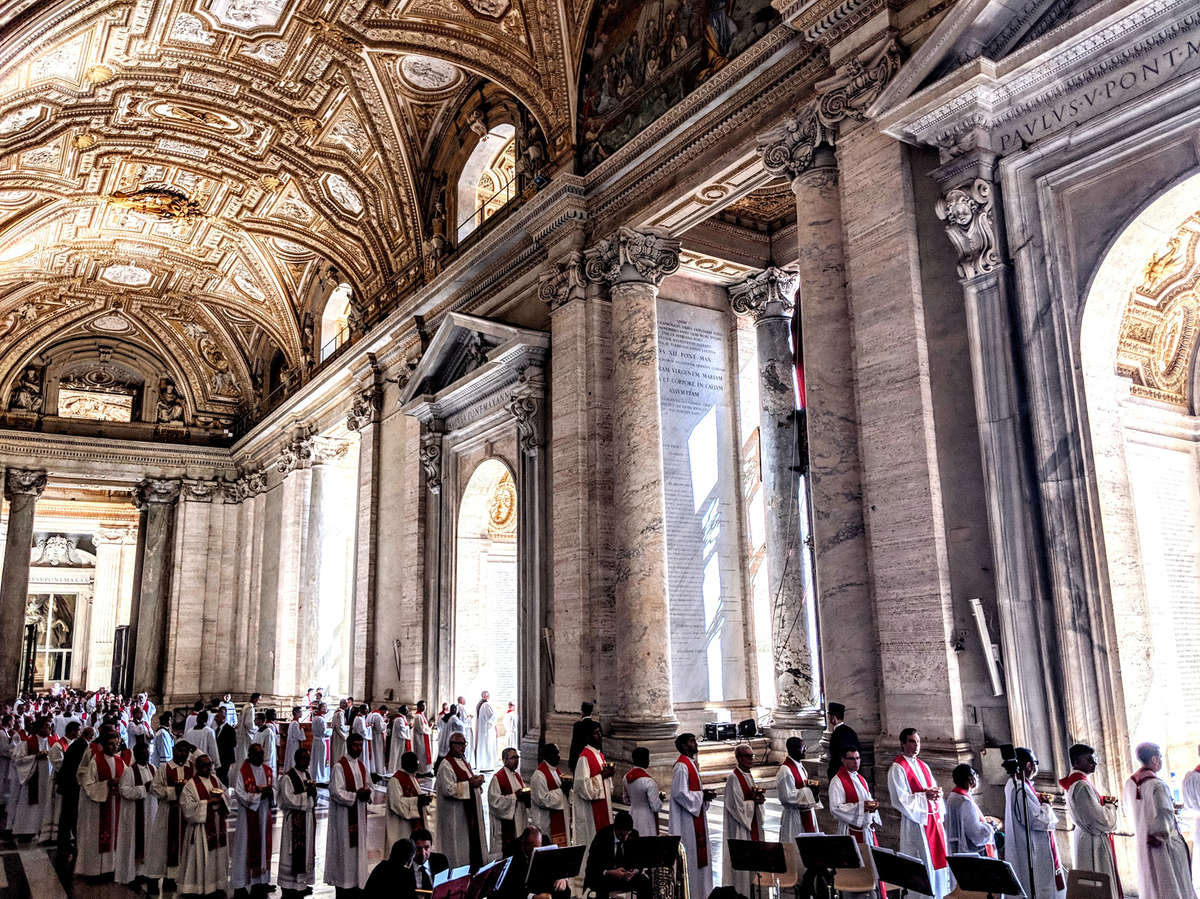 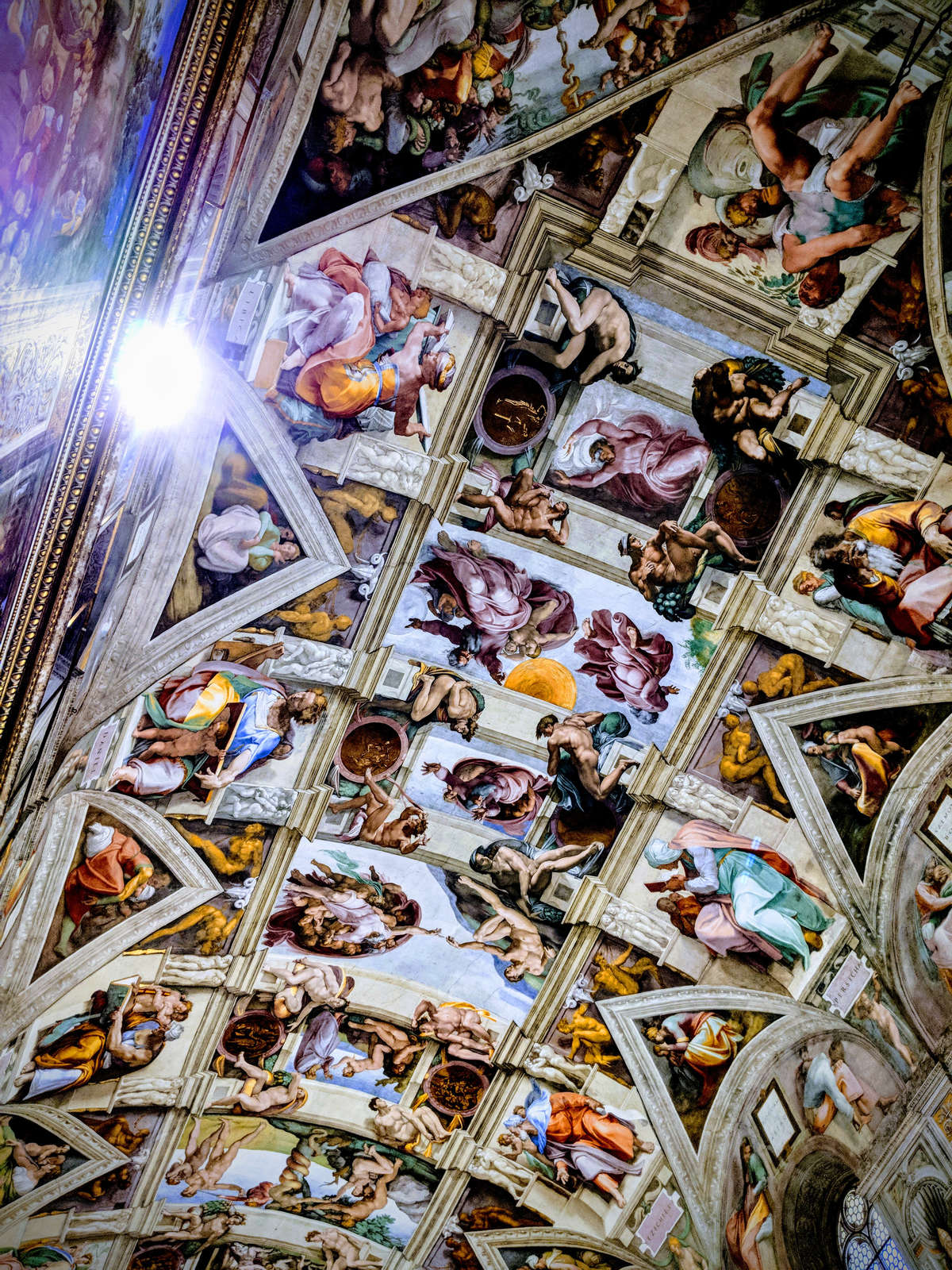 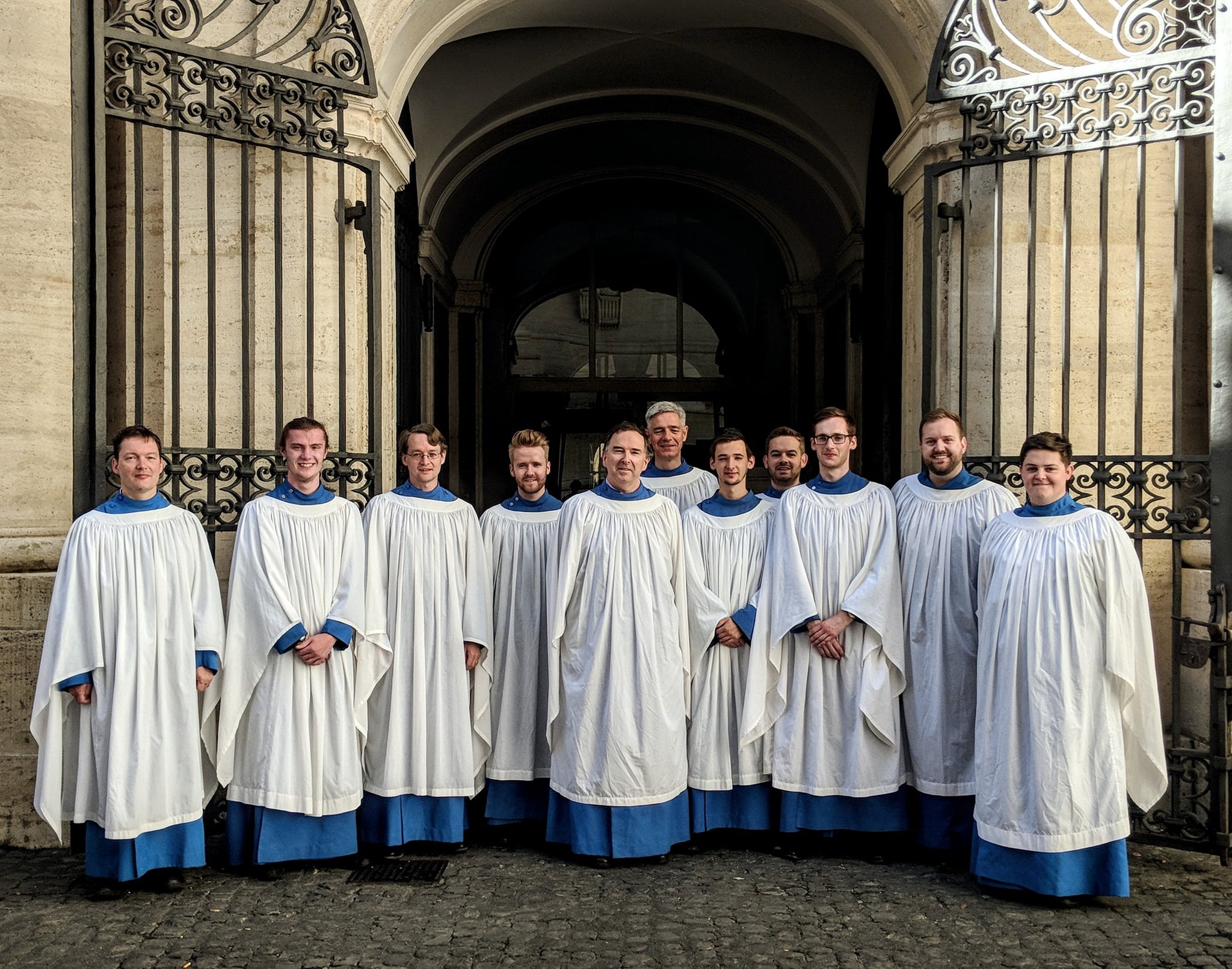 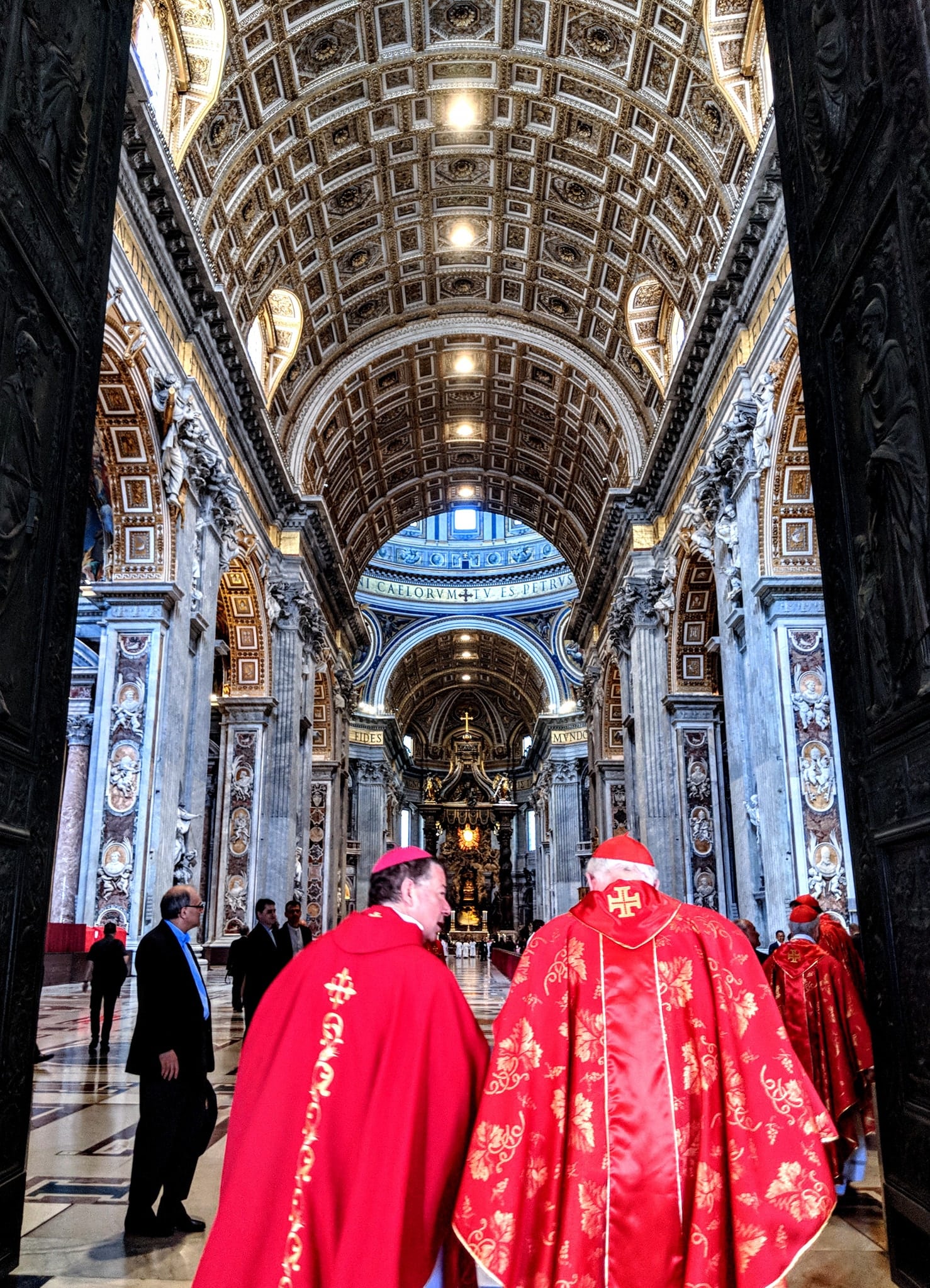 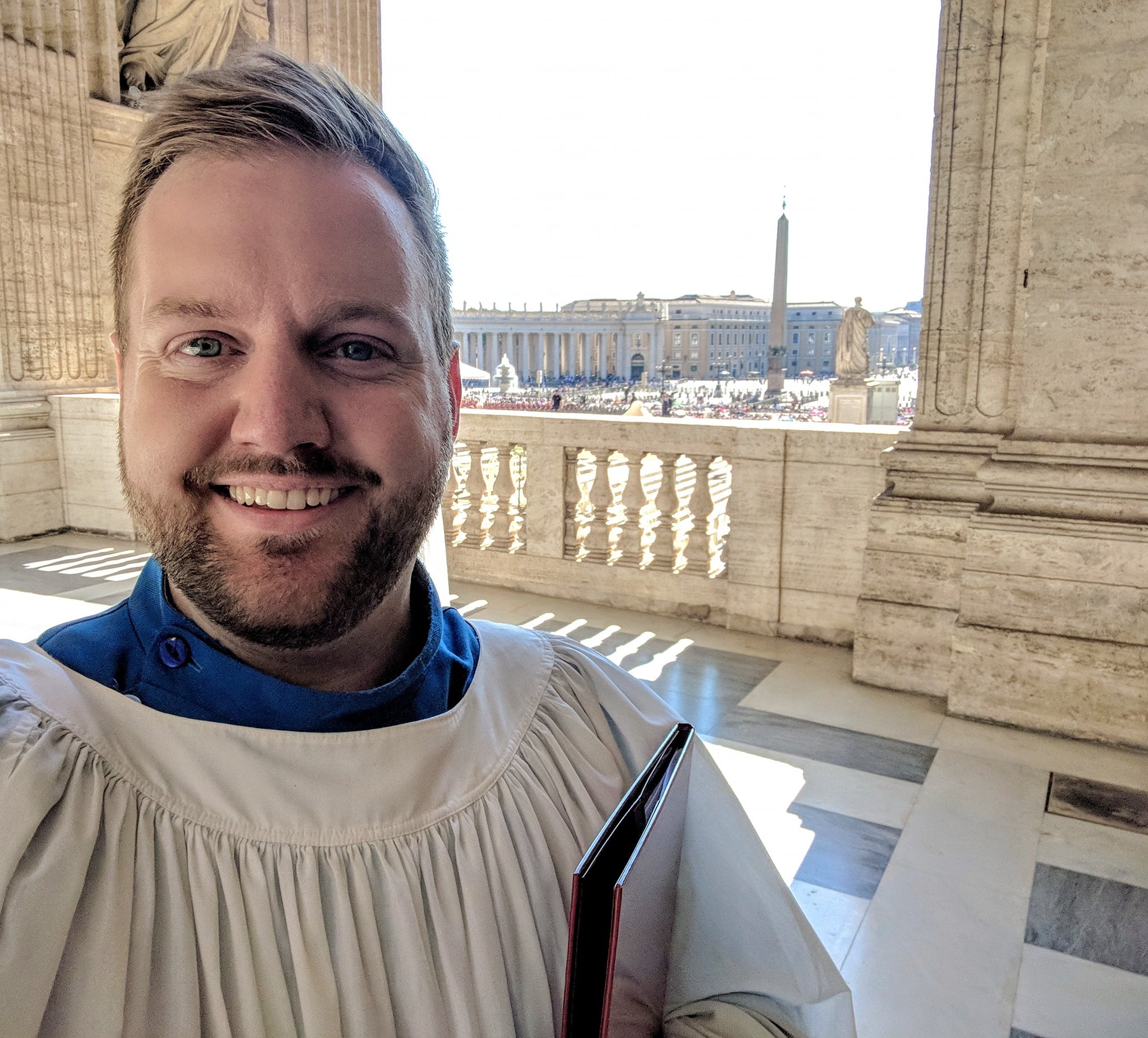 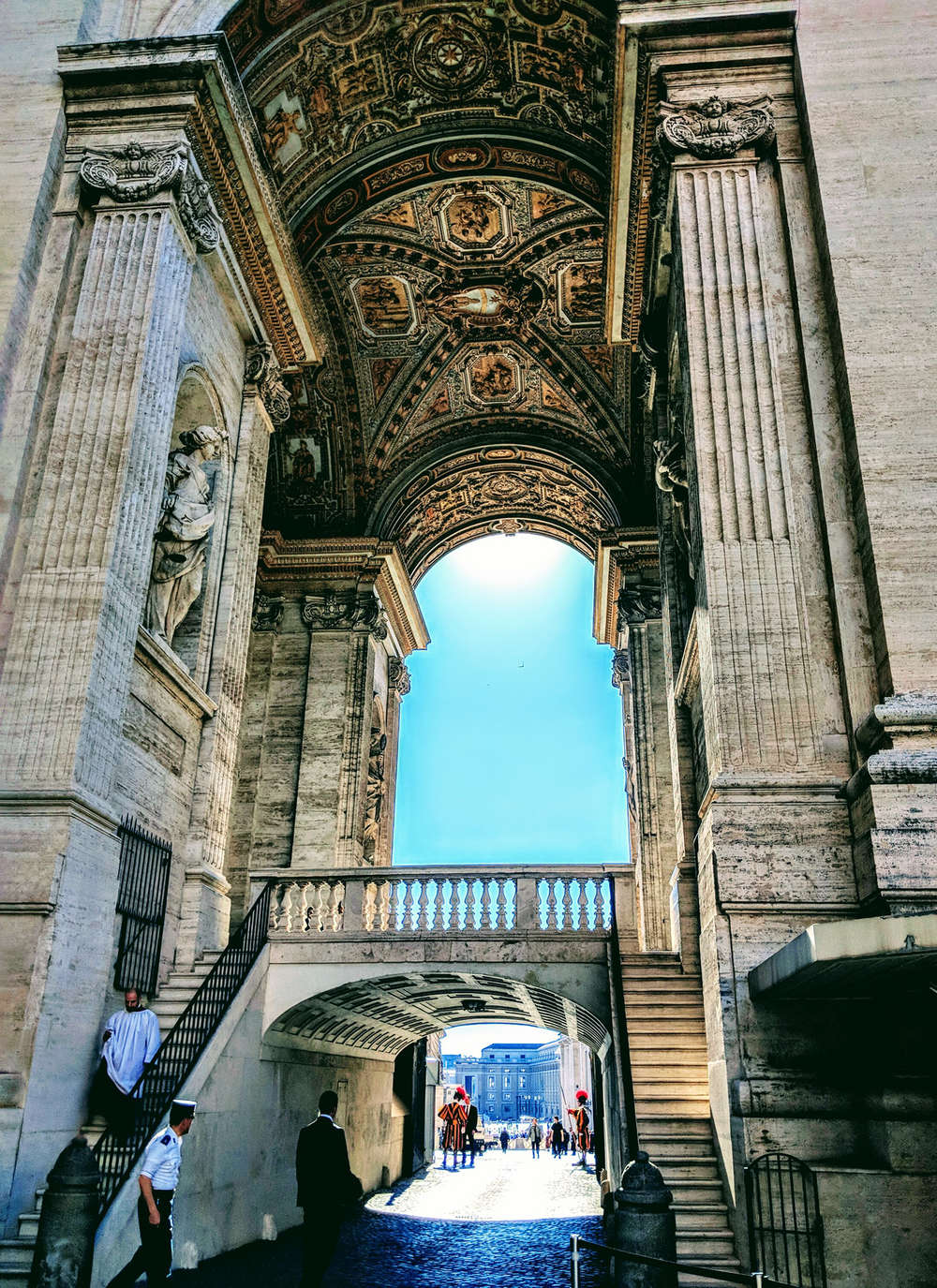 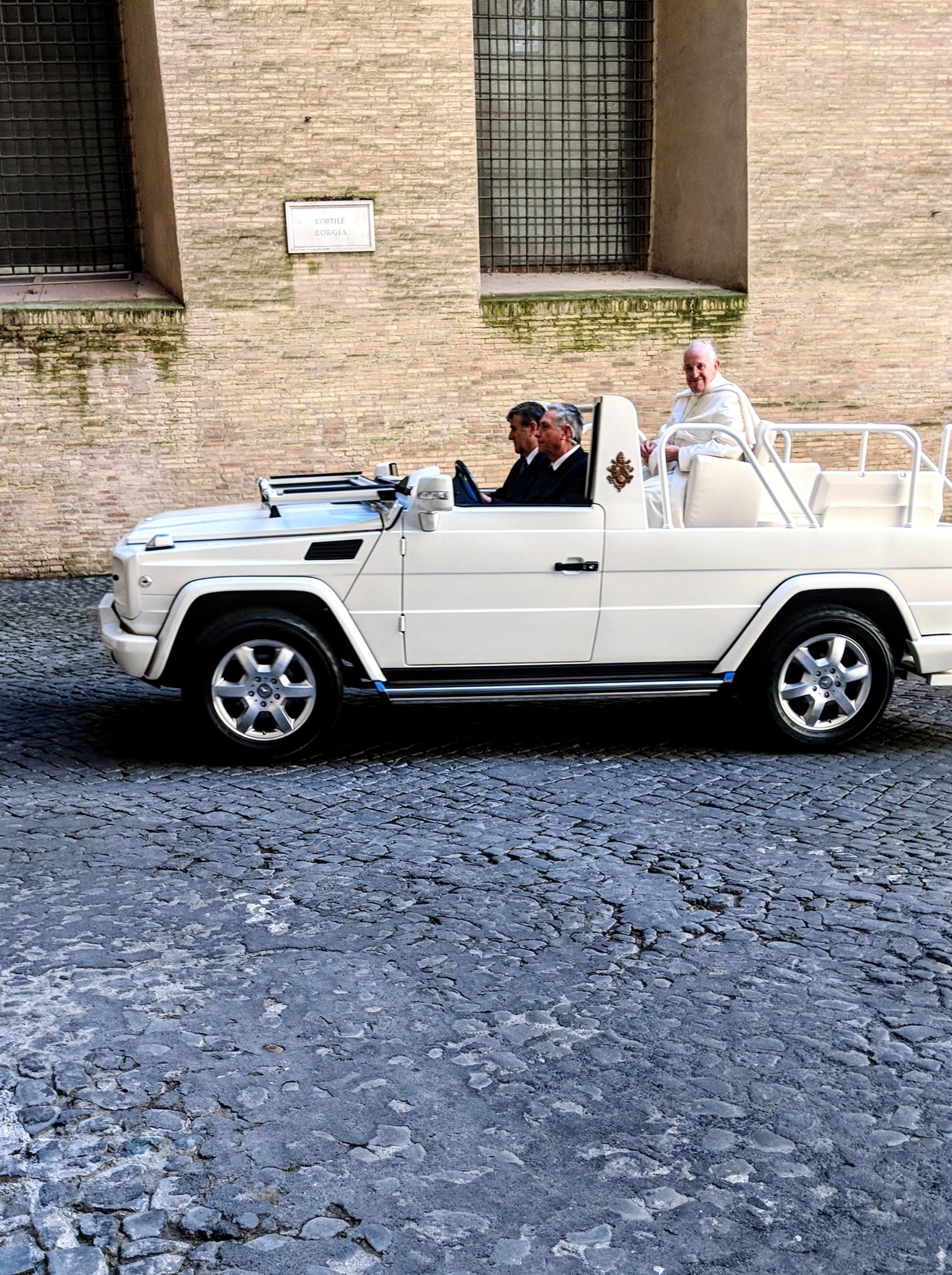 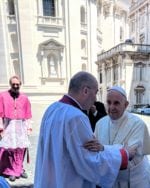